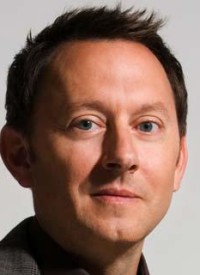 Get 'Lost' with Michael Emerson

Enjoy an evening with Michael Emerson, the creative force behind “Benjamin Linus,” Lost‘s wily, manipulative villain. In this captivating presentation, Emerson discusses his five-season stint on the monumental series, and opens the conversation up to lively Q&A with the audience. Now’s your chance to have your burning Lost questions answered!

There was a time when Emmy Award-winning character actor Michael Emerson wasn’t sure he’d ever make it in show business. After struggling to find success as an actor in New York City, Emerson reluctantly abandoned his dream, and it wasn’t until his early 40s that he landed his first important role in The Big Apple as the title role in the play “Gross Indecency: The Three Trials of Oscar Wilde.” Now a recognizable face thanks to his work in Lost, Saw, and The Legend of Zorro, Emerson presents his own personal photos in a lighthearted, optimistic presentation that highlights his unconventional path to success as an actor.

Michael Emerson captivated television audiences worldwide with his signature piercing voice, steely gaze and wily demeanor, as scene-stealing villain “Benjamin Linus” on the critically acclaimed fantasy-drama Lost. His five-season stint on this groundbreaking series – which resulted in a Golden Globe nomination, four Emmy nominations and an Emmy win for Best Supporting Actor in a Drama Series – led Variety to pronounce Emerson for “one of the greatest villains in television history.” “Ben Linus”, as one of the show’s most complex and nuanced characters, became a fan favorite, helping to pull in 13.5 million viewers for its May 2010 series finale.

Currently, he stars as Harold Finch on CBS’ hit show Person of Interest. Michael  plays a billionaire software engineering genius who creates a Machine for the government that is designed to detect acts of terror before they can happen, by monitoring the entire world through every cell-phone, email and surveillance camera.

Long before finding himself on a mysterious island off the coast of Fiji, Emerson was trying to survive on an island of a different sort: New York City. Fresh out of college, the theater major struggled to find success in the Big Apple, and soon sought out a profession where he could continue to flex his creative muscle. For several years he worked as a successful magazine illustrator, and his work was published in The Boston Globe and The New York Times.

While he was still pursuing his dreams, fate intervened for Emerson. He found himself auditioning for a Jacksonville, Florida production of “Othello,” and over the next five years he honed his craft on stages across the South while supplementing his income with work as a carpenter, landscaper, teacher, and director. He eventually enrolled in the Alabama Shakespeare Company’s MFA program and the rest, as they say, is history – not only did he meet his future wife, True Blood‘s Carrie Preston, but his Broadway debut followed in 1999, when he shared the stage with such acting heavyweights as Kevin Spacey and Paul Giamatti in “The Iceman Cometh.” Michael went on to appear in feature films including Saw and The Legend of Zorro, and guest starred on various television shows as The Practice, for which he garnered an Emmy, and The X-Files.

Michael Emerson’s path to success in acting has been full of detours, distractions, and twists – not unlike the show that made him a household name. With humor, humility, and a lighthearted tone, he shows audiences that it is never too late to live out your dream. An advocate for issues facing the theater community, he supports several charities, including Broadway Cares/Equity Fights AIDS and Gay Men’s Health Crisis. 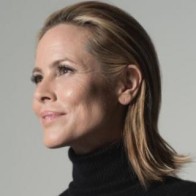 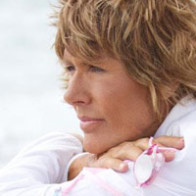 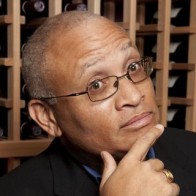 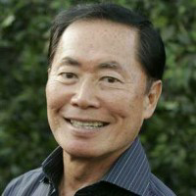