High Level Strategy: Crafting a Vision for Your Future

How to Be a Master of Persuasion and Influence: Become a More Effective Leader

Play Robert Greene, The key to transforming yourself at TEDxBrixton

Robert Greene is the author of six New York Times bestselling books—The 48 Laws of Power (over 2 million copies sold in the US), The Art of Seduction, The 33 Strategies of War, The 50th Law (co-written with 50Cent), Mastery, and The Laws of Human Nature. His books teach readers how to navigate stressful power situations, how to understand the people they deal with on a much higher level, how to maximize their skillsets and creativity, and how to become superior strategists in life. Since the publication of his first book, Greene has also worked as a consultant to individuals and companies in need of strategic advice. The list of global clients includes musicians, professional athletes and coaches, actors, film directors and agents, entrepreneurs, and business and political leaders. Greene has also served on the Board of directors of a publicly traded company, American Apparel. Greene has a BA in Classics (ancient Greek and Latin) from the University of Wisconsin-Madison. He speaks several foreign languages, and has given talks in French and Spanish. He currently resides in Los Angeles, California.

“Excellent speech. Greene is a godsend and I’m so glad he’s able to explain in simple and practical terms how to master your life. Very inspirational video. Watch the entire thing with single pointed focus on every word he says, cause the man is speaking nothing but truth and nuggets of wisdom.”

“I’ve read his books but this is the first time I’d seen Robert Greene speak, and his words– most importantly– carry substance. I like his realist approach to the ideas he presents because it makes his work all the more important to learn.” 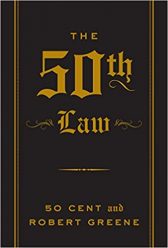 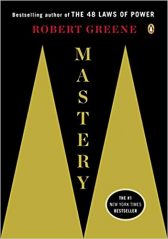 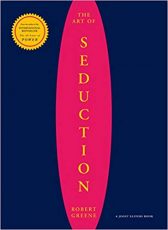 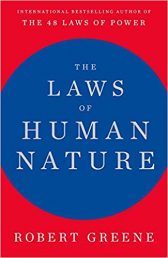 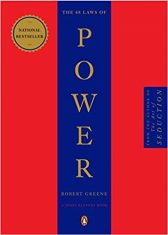