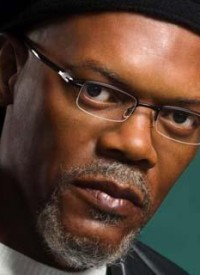 Samuel L. Jackson is an undisputed star, often reffered to as one of the hardest working actors in Hollywood. He has made an indelible mark on American cinema in his riveting roles in hits such asPulp Fiction where he earned Academy Award and Golden Globe nominations for Best Supporting Actor.

Samuel mesmerized his audiences with film Snakes on a Plane, which gained fame as an internet phenomenon before its release due to its incredible title and premise. He most recently had a role in Frank Miller’s bloody action flick The Spirit as villainous crime lord “The Octopus” along with Eva Mendes and Scarlett Johansson. Jackson has also recently starred in the dramatic thriller Lakeview Terrace, the high-octane thriller Jumper, and the comedy Soul Men opposite Bernie Mac.

Turning his attention to action roles, Jackson starred in S.W.A.T., Shaft, and appeared with Bruce Willis in Die Hard with a Vengeance, the internationally top-grossing movie in 1995. His intense performance in Rules of Engagement, Changing Lanes, and A Time to Kill garnered further critical acclaim, crowning him another Golden Globe nomination and an NAACP image award. As part of the cast in the legendary series of Star Wars films, Jackson has appeared in the recent trilogy, reprising his role each time as the Jedi master “Mace Windu.” He continues to take on a diverse set of roles, including In My Country, based on the best-selling novel by South African writer Antije Krog, and the Disney Oscar-winning animated film, The Incredibles.

However, Jackson is not just a film star – he is a thespian. The mesmerizing stage presence that first won him praise in college and in New York is still apparent on camera. Known for his volatile performances in The Long Kiss Goodnight, Do the Right Thing, Mo’ Better Blues, and Jackie Brown, it was his performance as a crack addict in Jungle Fever that won him the Jury Prize at the Cannes Film Festival, as well as the New York Film Critics Circle Award for Best Supporting Actor.

Jackson got bitten by an acting bug in college and while attending Morehouse College in Atlanta, he became deeply involved in the Civil Rights movement, solidifying his interest in challenging racial issues. In 1969, he was briefly suspended for taking several members of the college’s board of trustees, including Martin Luther King, Sr., hostage during a sit-in to protest the absence of black trustees and a black studies curriculum. 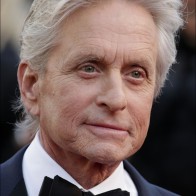 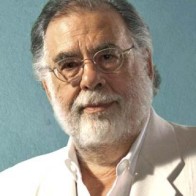 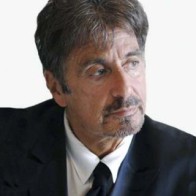 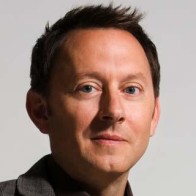