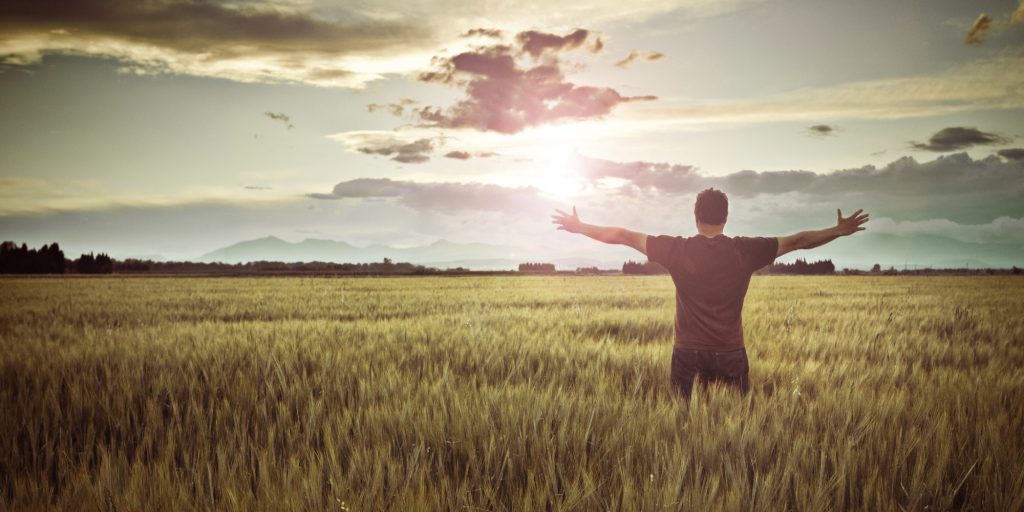 Are you searching for a famous Christian speaker or business leader to share the effect faith has played in their lives? Is your audience interested in exploring spirituality as part of a larger mind/body/soul awareness? Or do you want to motivate the congregation at your fellowship retreat or engage the soul of corporate leadership?

Bob Goff is a top Christian keynote speaker and the New York Times bestselling author of Love Does, as well as an attorney who founded Love Does, a nonprofit human rights organization operating in Uganda, India, Nepal, Iraq and Somalia. Bob is a sought after speaker for leadership, church and university events, inspiring current and future influencers to get to the ”do” part of life.

Janine Turner is a Christan and faith keynote speaker, bestselling author, and Emmy and three-time Golden Globe-nominated actress known to millions of fans for her role as Maggie O’Connell in the CBS hit, Northern Exposure. Janine is also the host of God on the Go podcasts and has inspired thousands with her talks on faith, inspiration, and overcoming defeat.

Bethany Hamilton has become a source of inspiration to millions through her story of determination, faith, and hope. During a surf in 2003, Bethany was attacked by a 14-foot tiger shark, which bit off her left arm. But one month after the attack, Bethany returned to the water and just over a year later she won her first national title. Bethany’s story has been told in the New York Times bestselling autobiography, Soul Surfer, and in the 2011 film with the same title. Bethany is a strong Christian and faith speaker. She is also involved in numerous charitable efforts, including her own foundation, Friends of Bethany, which reaches out to encourage amputees and youth by offering hope to overcome through Jesus Christ.

Jade Simmons is a top faith, motivational, experiential keynote speaker, in addition to being a rockstar concert pianist and best of SXSW performer. Jade uses her storytelling and music to bring breakthroughs and inspiration to her audiences who are seeking a renewed sense of purpse.

Adam Christing is an interactive entertainer, comedian, and magician. His keynotes are a unique mix of leadership, humor, and creative communication. Adam also has a clean comedy routine that “replaces vulgarity with variety” so that you don’t have to worry about embarrassing your organization or upsetting your company’s HR department. Adam is also the author of Comedy Comes Clean: A Hilarious Collection of Jokes, Quotes, and One-Liners; and Your Life is a Joke.

As a Christian and faith speaker, Cookie Johnson speaks on the subject of family, marriage, and keeping faith during difficult times. As the wife of NBA star Magic Johnson, Cookie famously stood by Magic’s side during the very public announcement of his HIV diagnosis–at the time she was pregnant with their first child. Magic often cites Cookie as the source of love and strength that holds the family together. From Magic’s HIV diagnosis to accepting their eldest son coming out as gay, Cookie’s newest book, Believing in Magic: My Story of Love, Overcoming Adversity, and Keeping the Faith reveals the wisdom that Cookie and the Johnson family relied on to stay strong and work together during the difficult times. Magic Johnson is also a seasoned keynote speaker

While bartending to pay the bills, Doc Hendley noticed the men and women sitting on the stools seemed to want to be part of something bigger and was hit with an idea. He began hosting wine tasting events where people could donate money that would go to charities providing people with clean drinking water, and that’s how Wine to Water got its start. By using wine events to raise money and awareness about the lack of clean drinking water in the developing world, Doc Hendley has harnessed a powerful social force and multiplied the generosity of many. Doc Hendley’s keynote speeches center around the values of charity, community, humility, and generosity.

Fulfilling his childhood dream, Inquoris “Inky” Johnson played college football at the University of Tennessee. One game changed his life forever when a routine tackle turned into a life-threatening injury that paralyzed his right arm. While the injury ended Johnson’s football career, it did not kill his spirits. A man of faith, Johnson is gripped by the promise that God has plans far beyond our own. His book, Inky: An Amazing Story of Perseverance and Faith, details his amazing story and steadfast faith. As a keynote speaker, Inky’s keynotes brings together the topics of faith, perseverance, leadership, and football.

Few people have influenced the day-to-day management of people and companies more than Ken Blanchard. He is a prominent author, and leadership and faith speaker, Ken Blanchard is one of the most influential leadership experts in the world and is respected for his years of groundbreaking work in the fields of leadership and management. Dr. Ken Blanchard is the co-founder and Chief Spiritual Officer of The Ken Blanchard Companies, an international management training and consulting firm that he and his wife, Margie Blanchard, began in 1979 in San Diego, California.

Paul Moya is the CEO of Millennial Labs–a global consulting firm focused on segmentation, marketing, and generational behavior. Millennial Labs uses data to interpret behavior in the workplace, marketplace, and voting booth. Paul is a Harvard graduate who grew up on a farm in New Mexico. Nicknamed the ‘Harvard Cowboy’ by clients and friends, Paul blends Harvard Strategy with Cowboy Practicality to present viable solutions that deliver quantifiable results. His research takes insight from psychology, neuroscience, behavioral economics, and plain old-fashioned ‘cowboy wisdom’ to close the gap between the big-data strategies he gained at Harvard and the “no fluff solutions” he mastered atop a Chestnut horse named ‘Frisky.’ Paul is also a Christian and faith keynote speaker.

Kurt Warner’s rise to football success is one of the sport’s more fascinating stories. Bypassed by the big Division I colleges, and at one point working the graveyard shift stocking shelves at a supermarket so he could stay in football shape during the day, Warner, a 28-year-old no-name back-up, catapulted to stardom in 1999, driving the Rams to Super Bowl Victory and winning MVP along the way. That same year, Warner was named the NFL and Super Bowl Most Valuable Player and stood out as the spiritual leader of the Championship team. In 2001, Kurt and his wife Brenda established the First Things First Foundation, a non-profit public charity dedicated to impacting lives by promoting Christian values, sharing experiences.

Nick Vujicic was born without arms or legs. He has had to learn to adapt to this, and he has learned to become almost entirely independent. He loves to swim, fish and play soccer. Nick has brought back that refreshing positive focus to many employees of companies who value the importance of keeping their team motivated. He has spoken at annual conferences and at business-related seminars. He is also a powerful Christian and faith speaker and has spoken at churches across the country. Nick Vujicic shares the key turning points in his attitude from depression to joy to truly inspirational. Nick is the author of Life Without Limits, and the founder of Attitude Is Altitude and Life Without Limbs.