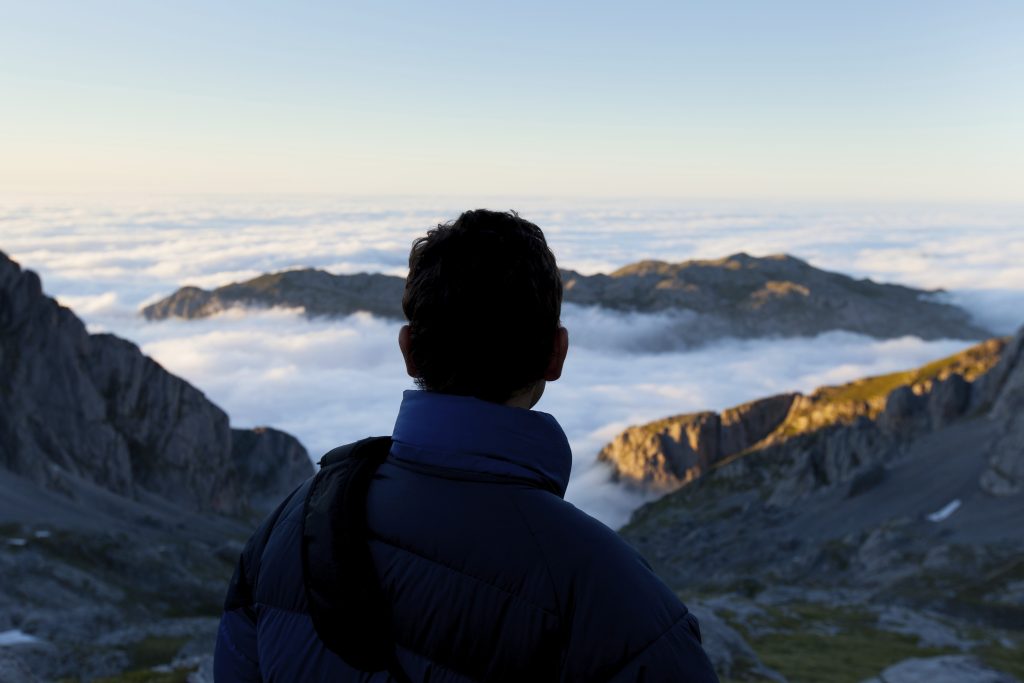 Planning a motivational keynote for your next company or organization event?

Research shows a boost in employee engagement and morale also boosts your company productivity and bottom line. Our best motivational speakers can help engage your employees. These men and women may come from different fields and lived different experiences, but they all share one thing in common: the ability to inspire, empower, and motivate your team to new heights.

Robyn Benincasa is a top motivational speaker, adventure racing world champion, CNN Hero, bestselling author, and founder of Project Athena. After racing across the world for years in the harshest of environments, advanced arthritis forced her to get 2 bionic hip replacements, reevaluate her life, and found Project Athena to help others recover from injury. From her experiences with winning teams and helping others, Robyn has learned the importance of teamwork and overcoming adversity. In her entertaining and funny keynotes, she shares stories that explain the foundations of inspired leadership and how to win as a team.

Peyton Manning is a top motivational speaker, entrepreneur, and two-time, Super Bowl-winning quarterback. As a college and NFL quarterback, he learned how to lead by example and overcome adversity when injured. In his exciting and down-to-earth keynotes, Peyton shares insider stories from his football, acting, and business career that will inspire you to try harder and do better.

Does Molly Bloom’s name sound familiar? That’s because the Aaron Sorkin film, Molly’s Game, based on her life was nominated for an Oscar in 2017 and grossed nearly $60 million at the box office. In case you missed her inspiring story, she went from having her spine fused with metal plates, never to ski again, to being a sure bet to make the U.S. Olympic team for mogul skiing only to have a tragic crash in her final qualifying run. From defeat, she moved to L.A. and found success running the most elite, high-stakes, underground poker game in the world… until she was threatened by the mob and taken down by the FBI. Her made-for-movie life taught her the importance of always betting on yourself, no matter what odds are stacked against you.

Jia Jiang is a top rejection expert and sales keynote speaker with the most viewed TED Talk of 2017. Jiang became famous for sharing his personal experiment of 100 Days of Rejection, which became the basis of his Amazon bestselling book Rejection Proof: How I Beat Fear and Became Invincible Through 100 Days of Rejection. In his book, website, and talks, Jiang provides inspiration and knowledge for people and organizations to become fearless through rejection training.

Alden Mills is a motivational speaker, former Navy SEAL Commander, and founder of Perfect Fitness. His mantra is “Your only limits are your imagination and determination.” Mills learned this mantra early in life as an uncoordinated, asthmatic who persevered to be a one-time Olympic rowing hopeful before going on to be a three-time #1 ranked Navy SEAL platoon commander. Using funny and personal stories from his Navy career, Mills inspires, entertains, and motivates audiences to reach their goals.

Erik Qualman is a #1 bestselling author and motivational speaker who has performed in over 50 countries and reached 25 million people this decade. He had been voted the 2nd Most Likeable Author in the World behind Harry Potter’s J.K. Rowling and his work has been used by everyone from the National Guard to Nordstrom to NASA. Audiences enjoy his entertaining, educating, and empowering talks that are enriched by his revolutionary video-storytelling capability.

Vernice FlyGirl Armour is an inspirational speaker and the first African-American woman combat pilot in the Marines. After serving two tours of duty in Iraq, she served as a diversity liaison for the Pentagon. She propelled herself from beat cop to combat pilot in a record-breaking three years and has been featured on CNN, MSNBC, The View, FOX News, Oprah Winfrey, and others. In her talks, FlyGirl will share the precise steps she used to break six-figures during her first year in business and seven-figures in only four! Her fresh, edgy style and highly contagious energy will move people to action.

James Clear is a personal development keynote speaker and New York Times bestselling author of Atomic Habits. While in high school, he suffered a traumatic head injury that took him out of baseball. Determined to get back in the game, he learned to follow a system of behaviors —known as atomic habits—that eventually helped him become named to the ESPN Academic All-America Team in college, an honor awarded to just 33 players in the U.S. In his story-filled keynotes, James shows audiences how small habits, decision-making, and continuous improvement can lead you to the life you want.

Jade Simmons is a rockstar concert pianist, powerhouse motivational and experiential speaker, and best of SXSW performer. Classically trained in piano performance at Northwestern and Rice Universities, Jade has eschewed the traditional recital in favor of taking her audiences on concert adventures that span from Rachmaninoff to Rap. Today, she delivers stunning mainstage keynote presentations that potently combine music, virtuoso performance, and riveting storytelling to speak to the hearts, minds, and goals of a company’s most valuable resource…its people.

Chip Eichelberger is a top motivation and sales strategist, focusing on how to create peak performance. For almost 6 years he spoke over 1300 times throughout the US, UK, and Australia as world-renowned business leader Tony Robbins’ international point man. His high energy is perfect to set the tone for the day in an opening session or reinforce the lessons learned as a closer. He harnesses human potential to show his audiences their ability to reach peak performance. He’ll break barriers (and inspire you to break your own as well) and switch your audience on with his motivational speaking.

Chris Bashinelli is a top motivational keynote speaker, global citizen, expert in emotional intelligence, and host of the PBS program Bridge the Gap. His keynote talks show audiences how challenges can help people develop empathy and how people can bridge the gap of “them” to “us” by looking out for the best interests of others.

With the top ten best motivational speakers in mind (plus one), you’re well on your way to planning the most motivational and inspiring keynote event your organization has ever seen!