Olympic speaker Jamie Anderson is an American professional snowboarder who won the gold medal in the first snowboard slopestyle event ever held in Olympic competition at the 2014 Winter Olympic Games in Sochi, Russia. Jamie’s Olympic gold medal further solidifies her reputation as the best women’s slopestyle snowboarder in the world, and she has  placed first or second in the past 20 of 24 events she has entered leading up to the Olympics. In 2012 she was awarded the ESPY for Best Female Action Sports Athlete, following in the footsteps of other U.S. women’s snowboarding greats Hannah Teter and Gretchen Bleiler.

Olympic Speaker Jamie committed herself to the sport of snowboarding at a young age in her hometown of Lake Tahoe and was one of the youngest Winter X-Games participants ever when she made her debut at just 13 years old. Only 2 years later she would win her first professional slopestyle event and attract her first big endorsement deal from Billabong, for which she still rides today. Her other major endorsements now include Monster energy drinks, Oakley eyewear and GoPro cameras. Jamie has been a longstanding frontrunner on the Swatch TTR World Snowboarding Tour and finished atop the world rankings in 2011. She has also continued her reign on the Dew Tour, winning a total of 7 gold medals and the 3-time Dew Tour season champion. In August of 2013, Jamie won the gold medal in the slopestyle event at the FIS Snowboarding World Cup and was labeled the U.S. favorite heading into the 2014 Winter Olympic Games.

At just 23 years old, Jamie finds plenty of ways to give back to her community and further the popularity of her sport including helping with the High Cascade Snowboard Camp in Oregon. In 2012, Jamie partnered with sponsor Sierra Resort for a “Give Back with Love” campaign in which Jamie supplied clothing, snowboard apparel and gear to those in need in her Lake Tahoe community. 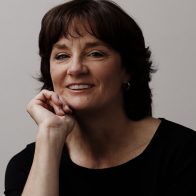 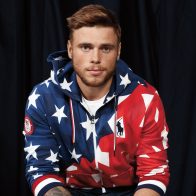 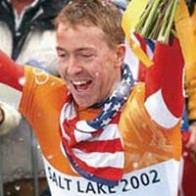 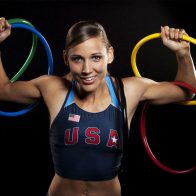