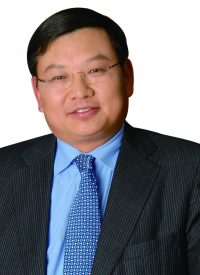 Founding Dean of the Largest and Leading Business School in China

Prior to CKGSB, he pioneered the Executive MBA program at Peking University’s Guanghua School of Management, served on the faculty at Hong Kong University of Science and Technology, was one of seven founding faculty members of the China-Europe International Business School, and delivered executive programmes at many world-class corporations and universities.

Under Dr. Bing’s leadership, CKGSB (established in 2002), has developed into a prominent business school, considered one of the major graduate business schools in China, with a leading role in the growing Chinese private sector. It is the only business school in China with the reputation and resources to attract faculty from top business schools such as Wharton, Stanford, NYU, and INSEAD.  In addition to its main campus in Beijing, it has campuses in Shanghai and Shenzhen and offices in Hong Kong, London, and New York. CKGSB’s alumni include more than 3,000 Chinese business leaders at the CEO and Chairman level, whose companies together generated more than US$1 trillion in revenue in 2011. This figure represents about 13.7% of China’s GDP. Notable alumni include the founder of the Alibaba Group, Jack Ma, Fu Chengyu, Chairman of Sinopec, and Wu Yajun.

Dr. Bing’s research interests include the relationship between state and business, the reform of state-owned enterprises, innovation and the role of the private sector in China. He is a leading authority on Chinese business, innovations in China, the globalization of Chinese companies, business models of family-owned enterprises, corporate competitiveness in emerging markets, and the global implications of the transformation of China. His writings and cases on these subjects are considered among the most influential in China.

Dr. Bing is a non-executive director of the China Dongxiang Company, Dan Form Holdings Company, Enerchina Holdings, HC International, Little Sheep Group and Sinolink Worldwide Holdings.  In addition, he serves as a member of the boards of trustees for The United Way Worldwide (US) and for Asia House (UK), as well as a member of the International Advisory Council of FDC Business School in Brazil.

Dr. Bing’s insight is often requested for speaking engagements at influential forums and conferences in China and around the world. Past speaking appearances have included forums held by the Asia Society, Deutsch Bank, the Conference Board, the World Economic Forum, The Economist conferences, FT conferences, Forbes annual conferences, the Boao Forum, Asia House (UK), and the BRICs Annual Forum. He has offered commentary for CCTV (China), Phoenix TV, CNN, Businessweek, the Financial Times, the New York Times and Agence France Press. 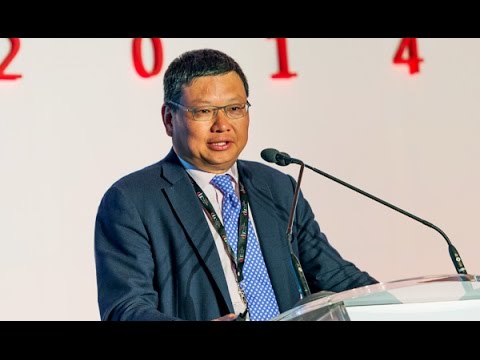 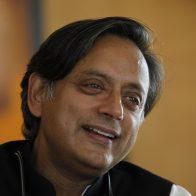 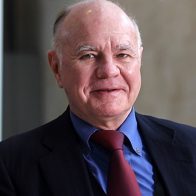 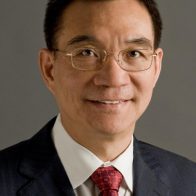 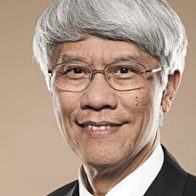