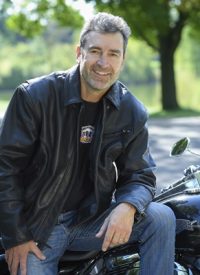 Make Some Noise: Open The Throttle & Dominate Your Marketplace

Ken Schmidt’s business keynote speech is a fascinating story of how businesses of any size and scope can—by focusing on understanding and harnessing the most basic drivers of human behavior—improve their competitiveness and avoid margin-killing commoditization in even the most difficult marketing environments. The road to building a fanatically vocal customer base, creating a passionately loyal corporate culture, and developing leaders who inspire and motivate starts here. Schmidt challenges audiences to consider what they are willing to do today that is different than what they did yesterday, for the people who can put them out of business tomorrow.

Building A Great Corporate Culture That Leads To Revenue

Why does Chick-fil-A always top customer satisfaction surveys even though its employees are paid the same as other fast food chains? According to Ken, it all comes down to expectations set by a solid corporate culture. Here, Ken examines the relationship between revenue and corporate culture, exploring:

Ken’s talks are very high-energy, customized, and full of motivating examples of businesses getting it right and wrong. Pin-pointing how corporate culture either helps or hurts performance and customer experience, he offers an honest look at what we can all do better infused with his trademark business genius, solid strategic takeaways, and hilarious way of saying what everyone else is thinking. You will leave wanting to better your individual performance as well as that of your team and company. And you’ll know where to start.

As Director of Communications Strategy for Harley-Davidson, Ken Schmidt helped maneuver one of the biggest corporate turnarounds in history. With this talk, he looks at the major role company leadership must play in building a cohesive vision and company culture, as well as energizing employees to see it through. Sharing personal stories of his time at Harley-Davidson—during which time he helped lead a brand in flux through a time of great cultural change—Ken levels with executives and CEOs and raises important questions about the role of leadership in 2017, creating and cultivating behaviors that turn “noise” into profits.

We’re not wired to be loyal to products or services, no matter how well they perform. We’re only capable of being loyal to people and to well-managed brands that successfully humanize their presence by creating emotional resonance with us. It’s time for your customers to evolve from “folks who buy from us,” into “loyal friends who recommend us without being asked,” which means your relationships with them have to evolve from superficial to meaningfully permanent. Customers come and go. But loyalists, like Harley-Davidson tattoos, become part of you and never leave. Building tattoo-worthy customer relationships isn’t the marketing department’s job; it’s yours. This is how it’s done.

A startling presentation designed specifically for banks, investment firms, credit unions, and insurance companies that is now Schmidt’s second-most requested topic. With little differentiation among competitors and media-fueled erosion of trust in financial services providers, it’s no wonder potential clients opt to work with “whoever’s closest to my house,” instead of “whoever can best serve my needs.” Or stay away altogether. Where others see futility, Schmidt sees unprecedented opportunities for growth. He’ll show you how to change the culture of your financial services business to stand out, create demand in your local markets, fuel client referrals and take advantage of the look-alike/act-alike competitive environment.

When customers care more about what they’re paying than who they’re buying from, businesses lower prices to stay in the mix, which breeds commoditization and kills loyalty. While leaders in every industry are focusing inward to improve efficiencies—when they should be focusing outward to improve their competitiveness—the passing lane’s wide open for small players to make a run to the front of the pack. Ken Schmidt can show you how to do that. As a major player in one of the world’s most celebrated turnarounds, he helped transform Harley-Davidson from a laggard in a me-too market into one of the world’s most beloved and dominant competitors. In this hands-on, how-to session, he teaches how to position your business to ensure that it’s memorably different than competitors and how to strengthen your reputation so your customers stay fiercely loyal and refer you to others, even when your prices are higher. This is a natural follow-up to any of Ken’s presentations.

One of the most in-demand and premium-fueled keynote speakers and communications consultants in America, Ken Schmidt has lived a life that most can only dream about. He has toured the world on two wheels, met with presidents and royalty, partied with movie and music legends, and appeared numerous times on network news. As the former director of communications for Harley-Davidson Motor Company, he played an active role in one of the most celebrated turnarounds in corporate history—and got paid to ride motorcycles.

Ken is widely known as one of the business world’s most outspoken and provocative thought leaders on customer loyalty and has partnered with many of the world’s most successful brands. He is the author of the 2018 book, Make Some Noise: The Unconventional Road to Dominance. Ken shares stories and insights on the road to building a fanatically vocal customer base, creating a passionately loyal corporate culture, and developing leaders who inspire and motivate.

Harley-Davidson. The longtime motorcycle enthusiast’s formal association with Harley-Davidson began in 1985. As a specialist in corporate positioning and media relations, Schmidt was asked to work with the then-struggling Harley-Davidson to help restore the company’s image and create demand for its motorcycles. Within a few short years, Harley-Davidson became one of the most visible and frequently reported-on companies in the world, while sales of its motorcycles rocketed upward. Schmidt became director of Harley-Davidson’s corporate and financial communications and served as its primary spokesperson to the media and the financial communities. He appeared numerous times on network news programs and was frequently called upon by business media to share his insights on non-traditional communications, customer attraction, and brand-building.

Life After Harley. Now, Schmidt is a frequent speaker to business groups and academic communities throughout the world. Few speakers generate more positive word-of-mouth and referrals. “I love to startle people by exposing them to proven ideas and concepts they’ve never imagined,” he said. Whether he’s talking about how to leverage basic needs to improve competitiveness, build an entirely new corporate culture, or reach out to new customers in completely non-traditional ways, Schmidt never follows a predictable course. “Whether I’m talking about how perfectly average people can do extraordinary things or how to build an entirely new corporate culture, rekindle relationships with customers, or reach out to new ones in completely non-traditional ways, I’m teaching people to throw conventional approaches out the window. I see opening hearts and minds as my life’s work.”

Today, Schmidt shares his expertise with many of America’s leading brands but happily states that he is “semi-retired,” which allows him to pursue his other passions. He calls working with the grandson of one of Harley-Davidson’s founders to create 100 Years of Harley-Davidson, the best-selling motor sports book of all time, one of the greatest highs in his life. After all he has accomplished his philosophy of life and business hasn’t changed: “Never do what’s expected, make yourself as noticeably different as possible, and have a lot more fun than you’re supposed to.” 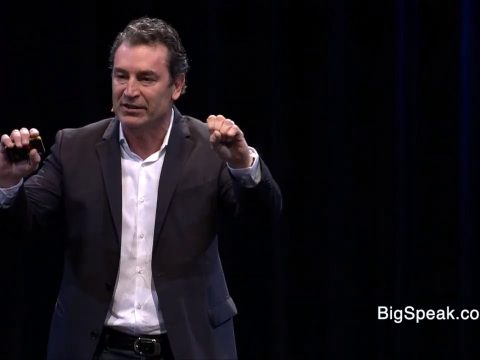 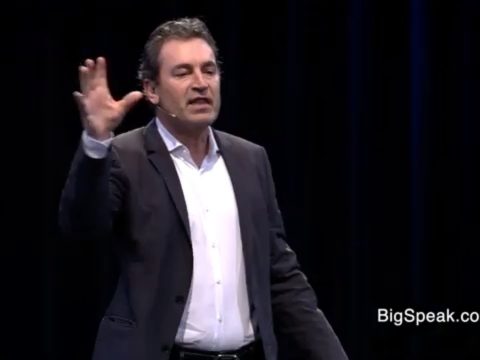 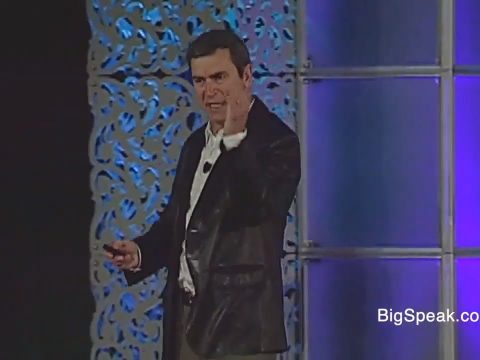 Ken Schmidt, Top Marketing Speaker, What Are People Saying About Your Company 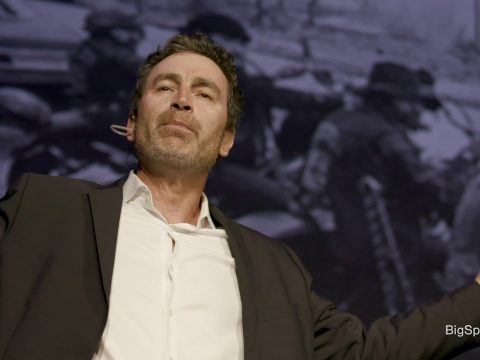 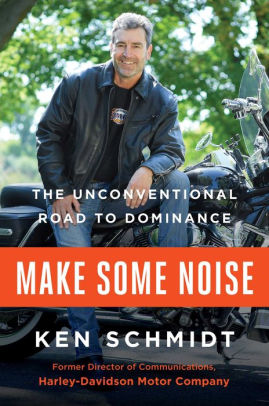 Make Some Noise: The Unconventional Road to Dominance

Why You Should Forget Customer Service, Experience, and Loyalty

Meet the Leaders Behind Global Brands 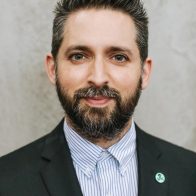 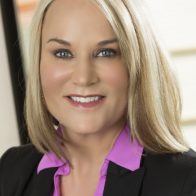 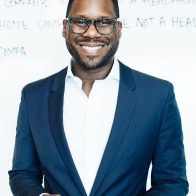 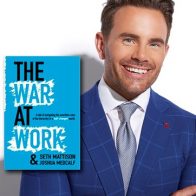