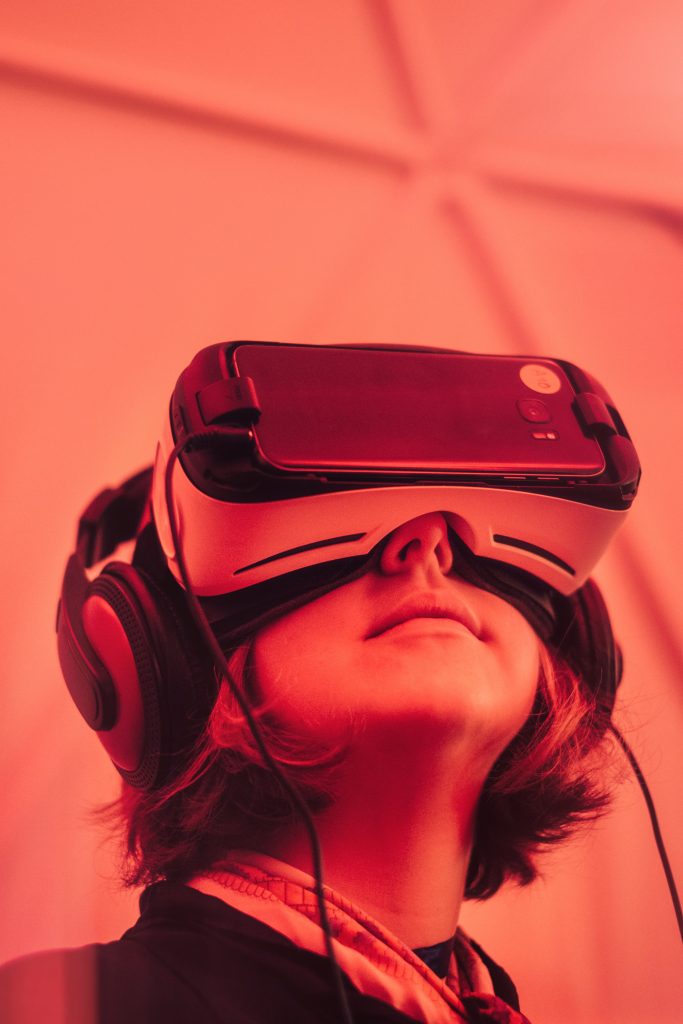 BigSpeak Thought Leader Predictions for 2019 and Beyond

What do you think of when you think of the future? Do you imagine robots, trips to space, and voice-activated computers? That’s the standard responses when anyone is asked about the future. That’s why we decided to also reach out to speakers outside of tech to see what the near future looks like in people terms. We asked experts in creativity, neuroscience, geopolitics and more to tell us what they thought. The answers were as surprising as they were diverse.

We will vote for presidents and prime ministers via our mobile devices. Voice search will supplant text searches. We will have more conversations with bots and artificial intelligence than our significant others. Self-driving cars will dramatically reduce pollution, congestion, and accidents. Blockchain will be referenced like Y2K. Despite improvements in holograms, great speakers will still be in demand.

Boundaryless communication and ever smaller and cheaper microprocessors will fulfill the promise of artificial intelligence: better health care, transportation, and education. Political and economic institutions and systems will struggle to adapt at the speed and magnitude of these innovations. Sustainability solutions will drive the next big growth market.

As a cognitive neuroscientist, I predict that advancements in studying and understanding the brain with advanced imaging technologies and computer modeling will continue to grow, not linearly but exponentially. This will be great news for all of us in business because all your customers have a brain. The more you understand it, the easier it will be to know when to captivate it and when to leave it alone.

Up to this point in history it has proven to be impossible to find a cure for paralysis. Yet history is filled with accounts of the impossible made possible through human endeavour.

Inspired by those stories of exploration, I began asking myself why can’t that same human endeavour cure paralysis in our lifetime? Today, as we explore the intersection where humans and technology collide, we believe it can. That’s what we’re working on for 2019.

The most successful companies in the next 5 years will be those that stop planning and start improvising. Plans are fiction: they haven’t happened yet. The competitive landscape will be more ambiguous and complex. Thus, an organization’s Creativity Quotient will be more essential than ever. Use technology to amplify curiosity, intuition and creativity in order to grow exponentially. This will make all the difference in the world.

The adventure of fishing for what lies ahead. The next five years will require one to cast their line over the horizon where you can’t see. When you feel the tug of a dream, don’t try to pull it to where you are…allow it to draw you in and trust that you will have the inspiration and perspiration to recognize and realize it’s potential.

Because we’re bombarded with so much tech every day, I think that to really break through the clutter and connect, people go back to writing personal notes and handwritten cards.

Artificial intelligence will play a big role in replacing any work that is repetitive. Even cognitively demanding but repetitive work will be replaced by automation.  So creativity will be essential to people’s success professionally and personally.

Tan Le, Innovative Technology and Founder and CEO of Emotiv

In the next decade, emerging next-generation technologies for brain enhancement will transform the way we think, work, and heal in wondrous and unexpected ways. It’s the dawn of a new era I call the NeuroGeneration, and it will be characterized by the seamless integration of the physical, digital, and biological realms—a blurring of human and machine.

Artificial Intelligence will continue to creep into our lives, slowly, and augment our workplace to make our lives far better and more productive. While some jobs will be lost, the overall gain in jobs will outpace what AI replaces for the next 10-20 years in the U.S. It’s truly an exciting time to be alive!

The GDP will become obsolete in 5 years. The current definition of GDP (much like the current definitions of GAAP revenue) is a past-tense framework. It simply does not capture the value of recurring revenue. To our national GDP, a dollar is a dollar, representing a discrete, finite value. Needless to say, there are no discrete, finite values in the Subscription Economy—the goal is to sustain ongoing lifetime customer value for decades. Subscription companies have all sorts of revenue that they can count on but can’t formally recognize, and if you throw upgrades and bundling into the mix, these revenue figures quickly start diverging from standard GDP metrics. Hundreds of billions of dollars of economic activity is not being defined or categorized correctly.

Mitch Lowe, CEO of MoviePass and Co-Founding Executive of Netflix

Whatever 2019 brings for sure there will be some big surprises and shockers.