Arun Shourie is among India’s best known commentators on current and political affairs. Born in Jalandhar, Punjab (1941), he studied at St. Stephen’s College in Delhi and then obtained his doctorate in Economics from Syracuse University in New York, USA.

He held the office of the Minister of Disinvestment, Communications and Information Technology in Mr. Atal Bihari Vajpayee’s cabinet. He was acclaimed as a “Star of Asia” by Business Week in 2002, as “The Business Leader of the Year” by The Economic Times jury for his pioneering and dogged work on privatization. In a poll of Indian CEOs, he was acclaimed as “The Most-outstanding Minister” of Mr. Vajpayee’s Government in early 2004.

He is the recepient of numerous national and international awards, including the Magsaysay Award and one of India’s highest civilian awards, the Padma Bhushan.

He has been an economist with the World Bank, and Editor of the Indian Express. He is widely regarded as the initiator of investigative journalism in India. The International Press Institute in Vienna, acclaimed him as one of 50 “World Press Freedom Heroes” whose work has sustained freedom of the press in the last half-century.

He has written 26 books on a variety of topics ranging from constitutional law, modern Indian history, religious fundamentalism, governance in India, to national security.

His 26th book, Does He Know a Mother’s Heart? How Suffering Refutes Religions, was published by HarperCollins in 2011. It examines explanations for suffering in the basic religious texts; shows how they do not stand scrutiny; and why his own experience in serving his spastic child for 35 years has led him to the Buddha’s teaching.

New editions of five of his books have been released by HarperCollins in the last year. The enlarged and updated edition of his book on India’s China policies, Self-Deception, was released in October 2013.

He is the Chairman of the Governing Council of the Indian Statistical Institute, the leading institution in its field in India. 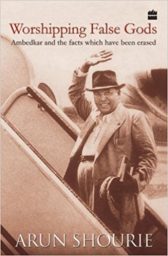 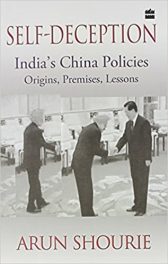 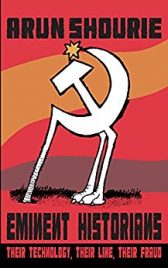 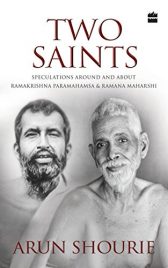