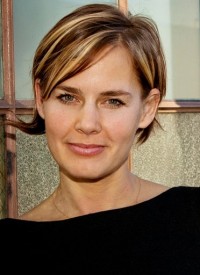 Founder of Code for America, Former Deputy US CTO

Jennifer Pahlka (born 1969) is the founder and Executive Director of Code for America, which matches software geniuses with US cities to reboot local services.  Code for America is a nonprofit which, according to the Washington Post, “is the technology world’s equivalent of the Peace Corps or Teach for America… [offering] an alternative to the old, broken path of government IT.” Previously she had worked at CMP Media with various roles in the computer game industry. She was the co-chair and general manager of the Web 2.0 conferences.

Before founding Code for America, Pahlka spent eight years at CMP Media (now part of United Business Media), where she led the Game Group, responsible for the Game Developers Conference (GDC), Game Developer Magazine, andGamasutra.com. She oversaw the dramatic growth of GDC from 1995 to 2003, and launched the Independent Games Festival and the Game Developers Choice Awards. She was also the executive director of the International Game Developers Association (IGDA), an independent non-profit association serving game developers around the world. During this time she also served on the advisory boards of the Electronic Entertainment Expo (E3) and the GDC, and on the board of directors of the IGDA.

More recently, from 2005 to 2009, she was the co-chair and general manager of the Web 2.0 events for TechWeb, a division of United Business Media, in partnership with O’Reilly Media. In that role, she proposed the creation of the Web 2.0 Expo, and became the co-chair for the event. She also played a key role in managing the Gov 2.0 Summit and Gov 2.0 Expo.

In her role at the White House, Pahlka was responsible for the Presidential Innovation Fellows program and for other programs designed to use technology to improve the citizen experience of government. She set in motion the creation of theUnited States Digital Service within the Executive Office of the President, and helped start 18F at the General Services Administration.

After organizing Code for America fellowships for others on the local government level, Pahlka described the opportunity to serve in the federal government as her “own fellowship year of sorts.”. Federal CTO Todd Park originally tried to recruit Pahlka to run the Presidential Innovation Fellows, a program loosely modeled on Code for America. In her role as Deputy US CTO she managed Round 2 of the program and organized the creation of Round 3, but her principal goal during her year at the White House was to create something more equivalent to the UK’s Government Digital Service. Her efforts led to the launch of the United States Digital Service as part of the Office of Management and Budget, and 18F at the General Services Administration. 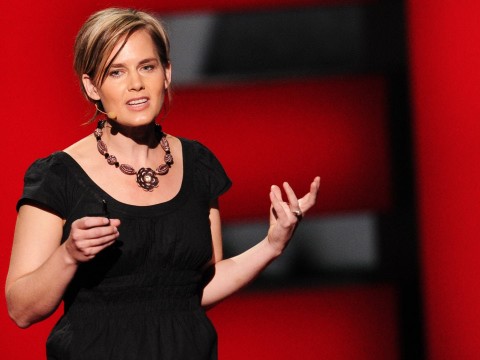 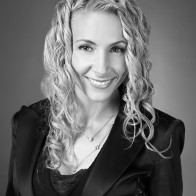 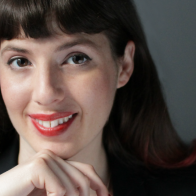 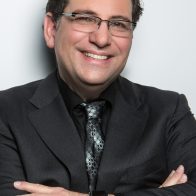