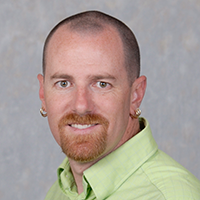 James Hilliard is available to speak at your next event, conference or virtual trade show.  Topics include:

–Video 101 for the Small Business

In high school, James Hilliard’s debate/speech teacher asked him if he had ever considered work in radio. James guesses it was a kind way of telling him then that he talked too much in class!  Thankfully, her comment stuck, and instead of studying architecture, he studied communications.

Since 1992, James have found myself in front of a microphone.  It began with radio, moved to the web, and since 2003, through Hilly Productions, James has been webcasting, podcasting, creating corporate videos and doing Voice Over work.

It’s been his pleasure to help steer the lead generation and training efforts of so many companies through webcasts. In fact, at last count….3000+ events have spilled from his lips.

Whether he’s producing from behind the scenes or stepping in front of the mic and camera as a host, companies of all sizes, from all industries, rely on James to deliver compelling content that their audiences deserve.

He’d love the opportunity to help your team succeed as well. 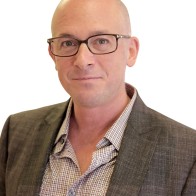 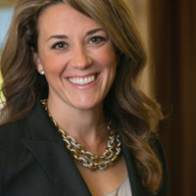 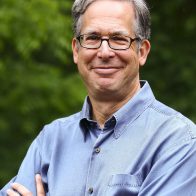 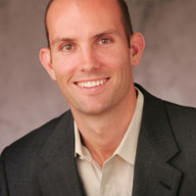