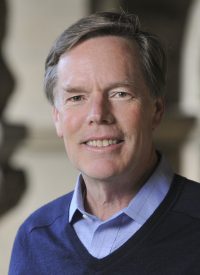 Former U.S. Under Secretary of State for Political Affairs

Ambassador Burns provides unparalleled expertise in his presentations on topics ranging from NATO and the EU  to how India and China’s rise to power affects the global economy. He believes that America’s prosperity and security depend on taking into account the world’s concerns; delivering a positive, hopeful image; participating constructively in international organizations (with an emphasis on multilateralism); and becoming a more energized, enlightened, and effective global leader.

Ambassador Nicholas Burns served as Under Secretary of State for Political Affairs from 2005-2008 at the Department of State until his retirement in April 2008 after 27 years in the United States Foreign Service. As Under Secretary he was in the third ranking position at the State Department, a position in which he shepherded successful negotiations to achieve new agreements with India in civil nuclear energy; negotiated a $30 billion long-term military assistance agreement with Israel; and served as the chief US negotiator on Iran’s nuclear program.

Ambassador Burns is currently the Roy and Barbara Goodman Family Professor of Diplomacy and International Relations at Harvard University’s John F. Kennedy School of Government. He is also Director of the Aspen Strategy Group and serves on the board of directors for Entegris, Inc. He also serves on the board of several non-profit organizations, including the Council on Foreign Relations, Special Olympics, the Rockefeller Brothers Fund and the Atlantic Council.

Ambassador Burns also served as the US Ambassador to NATO, the US Ambassador to Greece, and as the State Department Spokesman for Secretaries of State Madeleine Albright and Warren Christopher (1995-1997). Prior to that, he served for five years at the White House (1990-1995) during the collapse of the Soviet Union as a member of the National Security Council staff.

Ambassador Burns began his Foreign Service career in the Middle East, where he was Vice Consul and Staff Assistant to the Ambassador in Cairo, Egypt between 1983-1985, and then Political Officer at the American Consulate General in Jerusalem from 1985-1987. In this position, he coordinated US economic assistance to the Palestinian population in the West Bank and East Jerusalem. 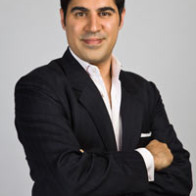 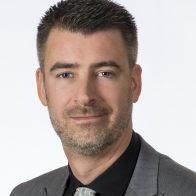 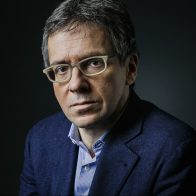 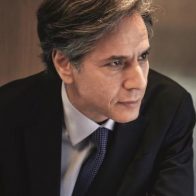